A 23-year-old girl from Delhi, India, died during the IVF process after suffering a rare complication.

Doctors said she was healthy when she went to the hospital for egg collection, but her heart stopped beating during the procedure. 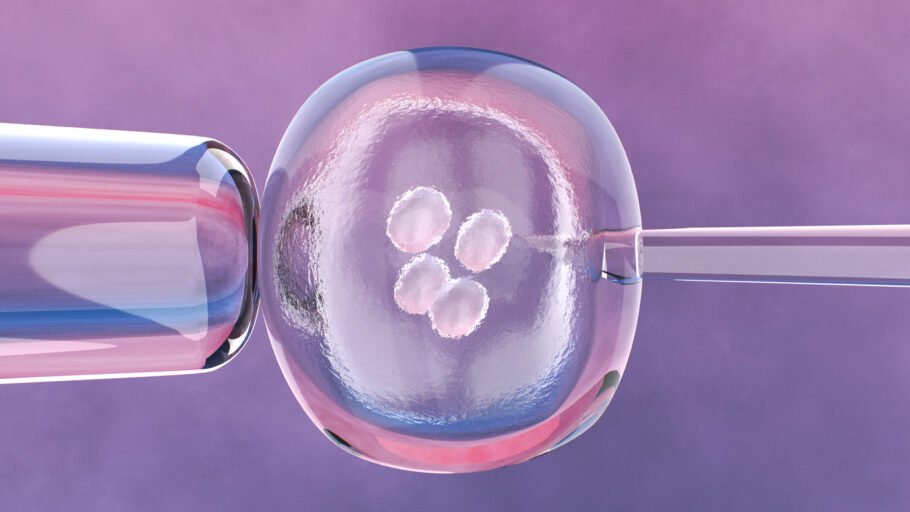 The autopsy showed she died of a condition called ovarian hyperstimulation syndrome. This event is an overreaction of the woman’s body to hormones injected during treatment to increase egg production.

The complication can be mild, moderate, or severe, but less than one percent of cases get worse.

According to the Mayo Clinic, USA, Ovarian Hyperstimulation Syndrome causes an increase in estrogen levels, which increases the risk of thromboembolic events (deep vein thrombosis and pulmonary thromboembolism. 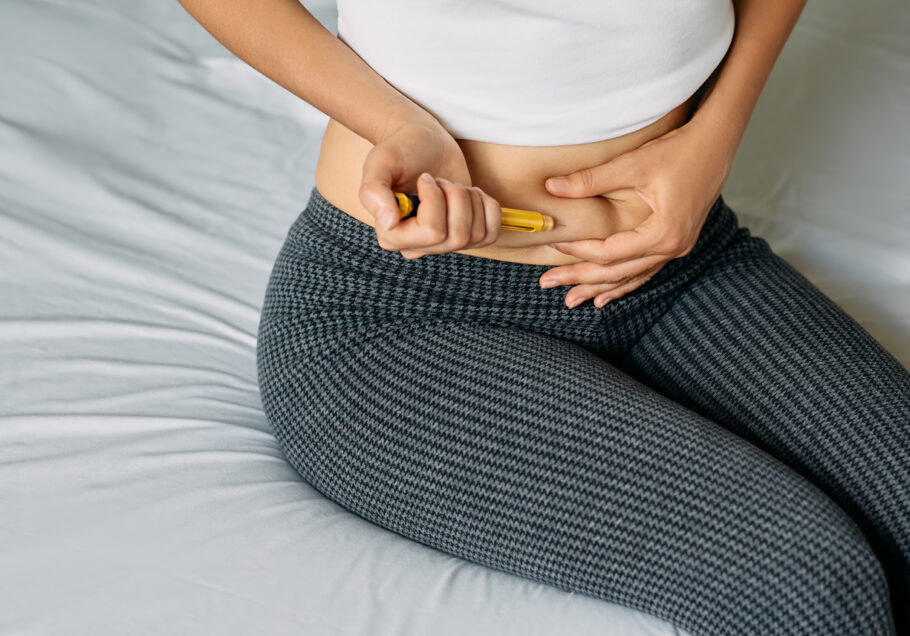 Symptoms of ovarian hyperstimulation syndrome usually begin within a week of using injectable medications to stimulate ovulation. In some cases, however, it may take two weeks or more for symptoms to appear.